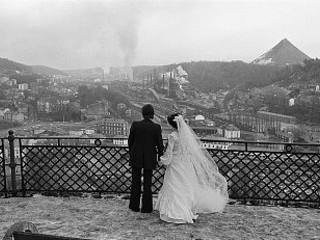 Jean Guichard was born in Paris on April 28th, 1952. He spend most of his school holidays at his Breton grandparents, in the Morbihan.

Motivated by travelling and photography, he carried out his military service in 1971 by embarking in Lorient, aboard the Commandant Bourdais, an advice-boat which was responsible for the assistance of deep-sea fishing. Trawlers took him to the Atlantic Ocean (Newfoundland) and especially to the Arctic (sea of the Labrador, sea of Greenland, sea of Norway, sea of Barents).

In Godthab, in Greenland, he purchases his first Nikon, financed thanks to his photos that he sold to the crew.

He is now a member of the association of the former sailors of the ship. http://anciensdubourdais.free.fr/

On his way back from the military service, he enters the P.R. service for the Department of Commerce, where his work is to follow the ministers's travels.

There, he learns about the technic of illustrated report.

In 1977, he joins the Sygma agency as photojournalist. In 1979, the agency entrusts him with Eric Tabarly's portrait at the time when they started the construction site of the hydrofoil Paul Ricard. He fulfills his work with success and will become a friend of the navigator.

He will make for this agency numerous reports: 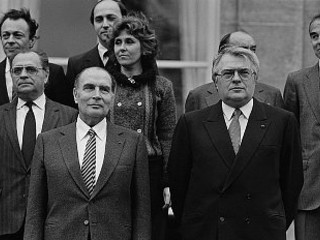 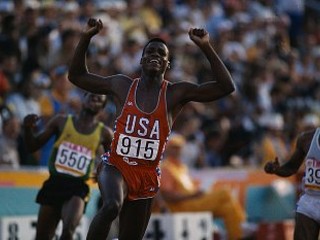 Most of these coverages will earn him major appearances in the international press: Figaro-Magazine, Paris-Match, VSD, Newsweek,Time, Bunte, Stern.

Despite the fact that the GLMR company was recognized in professional circles for the quality of its work, it could not resist to the economical crisis of the 90ies and ceased activity in 1995.

Jean Guichard then briefly becomes the director of l'Agence Générale d'Image, grouping of the agencies Gamma, Giraudon, Stills and Explorer.

Since 1989, while continuing these other activities, Jean Guichard has constantly strengthened his work on lighthouses. 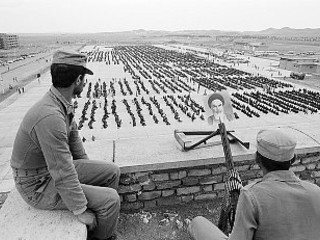 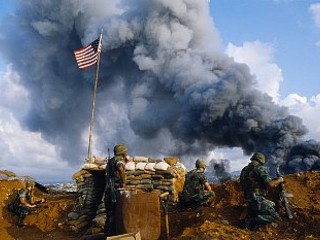 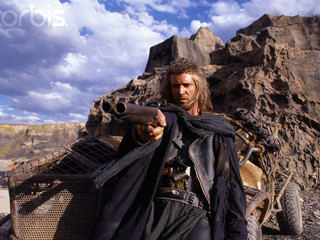 He is a member of the Ozoir-la-Ferrière golf club situated in east of Paris.
Link:  http://www2.matsiya.eu/www_golfozoir_org/site/home.cfm